German philosopher and one of the central Enlightenment thinkers.

Born in Königsberg, Kant's comprehensive and systematic works in epistemology, metaphysics, ethics, and aesthetics have made him one of the most influential figures in modern Western philosophy. 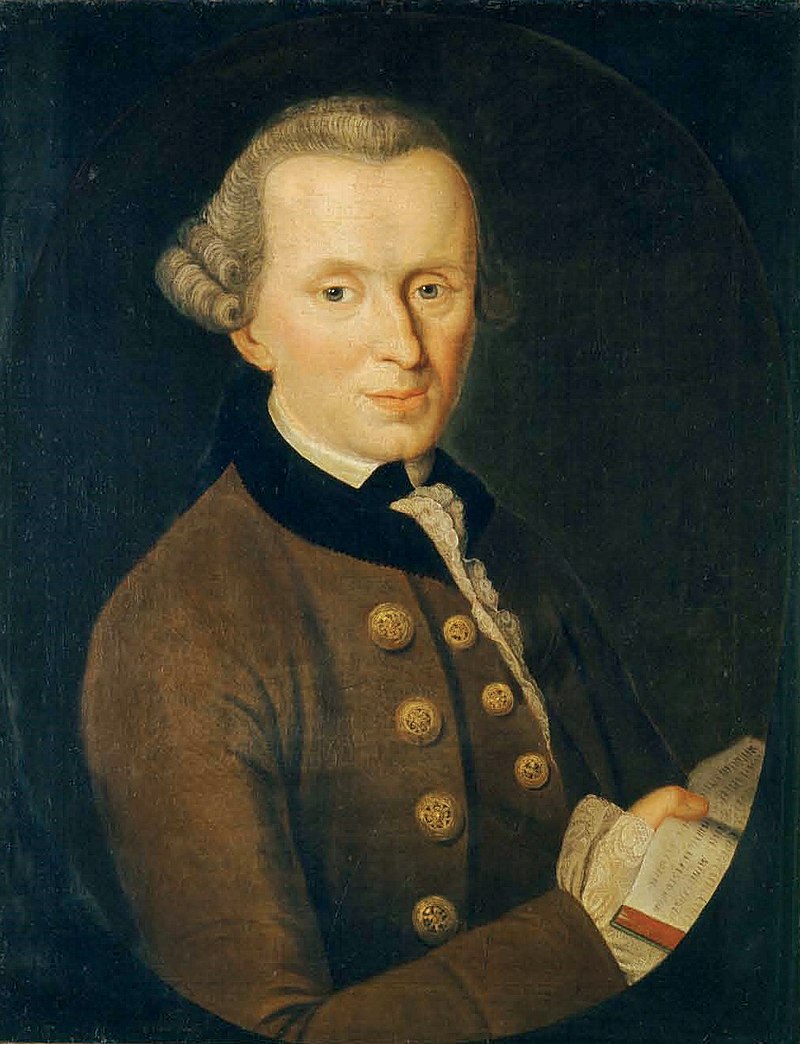 In an attempt to counter the skepticism he found in the writings of philosopher David Hume, he wrote the Critique of Pure Reason, one of his most well-known works.

I have no knowledge of myself as I am, but merely as I appear to myself.

Although he was a proponent of scientific racism for much of his career, Kant's views on race changed significantly in the last decade of his life, and he ultimately rejected racial hierarchies and European colonialism in Perpetual Peace: A Philosophical Sketch.

The greatest evil that can oppress civilized peoples derives from wars, not, indeed, so much from actual present or past wars, as from the never-ending and constantly increasing arming for future war.

Kant died in Königsberg. His last words were “Es ist gut” (“It is good”).